Viktor moved to Boden Game Camp for the passion of Game Development.

Viktor moved to Boden Game Camp for the passion of Game Development.

Viktor owns a big apartment in the center of Lulea. But he made the choise get a studio of 18 square at Boden Game Camp. Why? Well, close to everything that matters.

In August, started the second graduating class at the Future Games Indie in Sävast. Among them was Viktor Doktare Idenstedt. With his 32 years, he is older than all his classmates, and thus also more experienced. He has already started a career, working as a sheet metal worker for seven years. But it really was always more of a livelihood than a passion, and the last two-three years, he was properly led to dirt and work in the metal industry.

– I am a creative person and always liked graphic design, plus I have enjoyed gaming since I got my first Nintendo when I was six years old, he says.

He has over the years been thinking about what he would do with his creativity and had thoughts of starting a business in graphic design. He looked around for the game programs from time to time, but a lot located south and Viktor was not eager to move. Then Future Games Indie came up via a link on the Internet.

– I clicked and read “Sävast” and thought, “Oh god, it’s perfect.” Here I can combine my two interests, before I get too old. I’m going to work my hole life. I want to do something I enjoy doing, not just work for the money.

Viktor was not completely sure that the folk high school would suit him but, he got pleasantly surprised. The education has Sunderby Folk High School as a principal and is taught by Changemaker Education. They are also behind Future Games designated as the second best gaming education in the world.

– The quality of what we have been testing so far has been really good.

The first semester, students have been able to try to do board games, level design and programming. The first major game project will be in the spring.

– My thing is probably the graphic way, but I try to ignore it right now. I want to try everything; my ultimate goal is to connect me to an indie game company or start my own during the education. Then you need to know every process in the circle of game development.

Viktor owns an apartment in Luleå but for now. He’s renting it to be closer the education. Instead, he lives at Boden Game Camp, a modular apartments just behind Boden Business Park .

A bed, a table and a small kitchenette. Yes, much more than that, it is not really that fit in. But it is quite sufficient for the life of Viktor live here. Admittedly, he Luleå benefits only 25 minutes away but 25 meters – the distance from the bed to the school. Just right, for what Viktor wants. Students have full access to the school premises, most of the time he spends here, where he works on projects and socialize.

– Right now, I’ve kind no leisure for me is pretty much after school hours and immerse myself in things. Otherwise, I tend to be out fishing when in season. The best Boden is that it is close to the salmon fishery.

Since he began studying he has less interest in playing. He will not make the same mistake he did in high school when he sometimes ignoring homework to play. Now it occasionally for research or something light and to relax.

– It might get a little work damaged and see things you did not see before, you sit and analyze. Many play much, but I try to devote more time to school work.

From Chicago to Boden

Headhunted during the education

Welcome to the home for digital creators. Boden Gamecamp creates an eco-system for every individual and company to learn, grow and live in Boden. 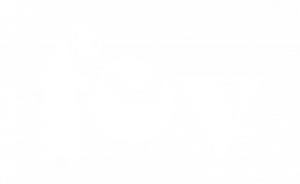 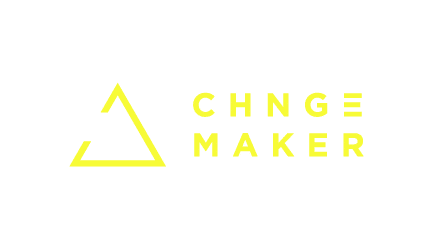 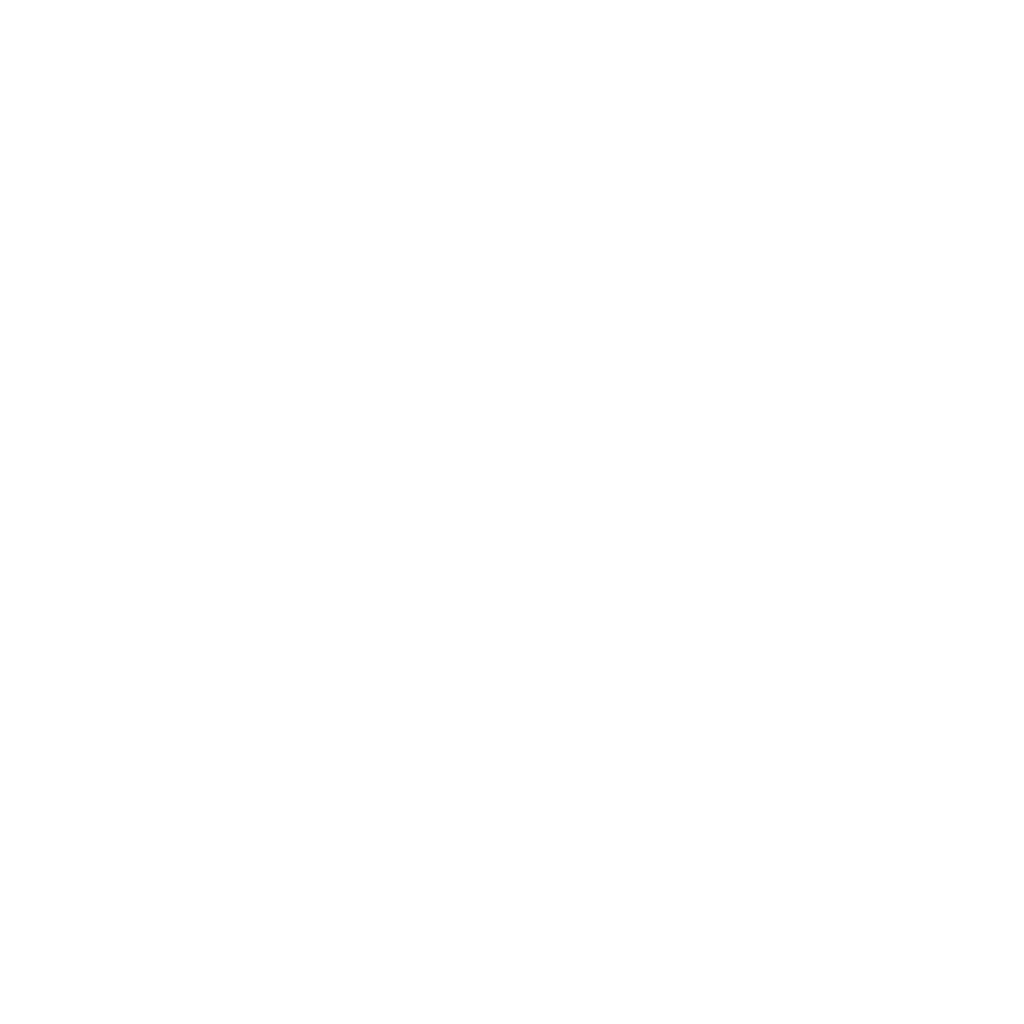